The following photos are copyright of Gary Tepfer and the Mongolian Altai Inventory, University of Oregon Libraries. They are of cemeteries in the Altai region of Mongolia. They were taken in 2007. Mr. Tepfer has no idea I crimped his photos to show you. Shame on me.

I mentioned this earlier, but it doesn't hurt to say it again. Native American bloodlines point to relationship with the folks who currently live there. The common ancestors to both may, of course, have lived elsewhere; but the Altai, for all their barren inhospitality, have been a crucial meeting place between East and West for millennia. This is the true dividing line between Europe and Asia rather than the Urals.

The mountains are north of the Tarim Basin of China where the Takla Makan mummies were found. The mummies have distinctive Indo-European features and were accompanied by plaid cloth similar to that found in Scotland. 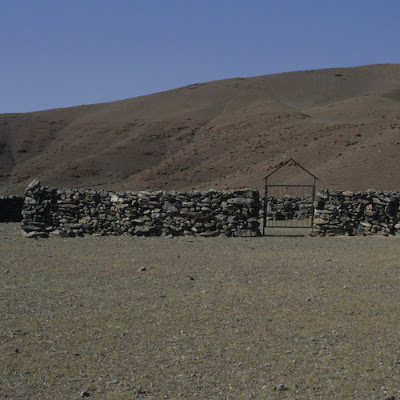 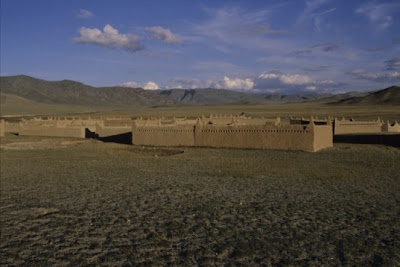 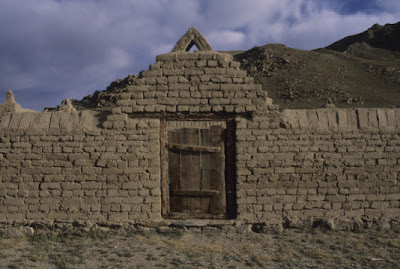 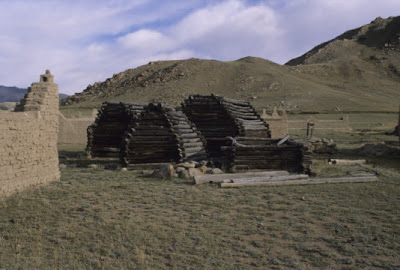 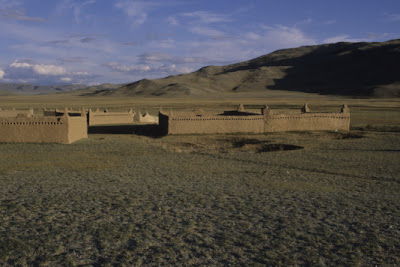 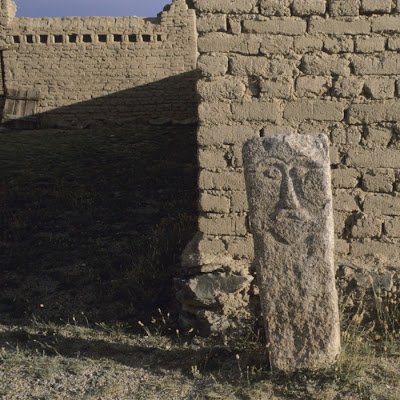 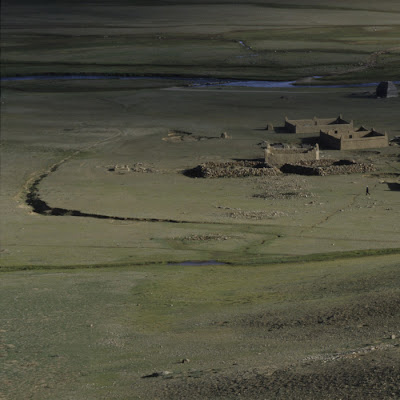