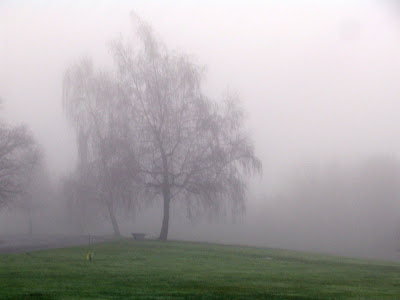 River View Cemetery
In a sign of the Portland times, this fresh in from the Portland Tribune, a local twice-weekly newspaper.

Portland, as you may be aware, is America’s poster child for bicycle transportation. Our guy in congress is the guy with the bow-tie and the two-wheeled agenda. We are so proud. 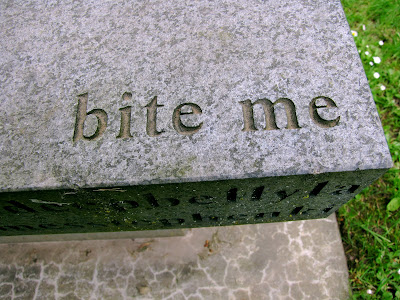 River View Cemetery
But not everything runs smoothy between bikes and the rest of the world here in Shangri-La-La, largely because we’re not really a bike culture yet, on the scale of, say, Copenhagen or Amsterdam; and bikes here are still a noticeable exception to other forms of transportation and their users ride bikes, not only as a matter of practicality, but as a moral stand. The general biking consensus is that the rest of us—flex cars, public transportation, old-fashioned feet be damned—are a lesser breed than they are. Ergo, bikers here tend to think laws, both of the state and of civility, are meant for other people, not them. As a result, there are occasional conflicts. 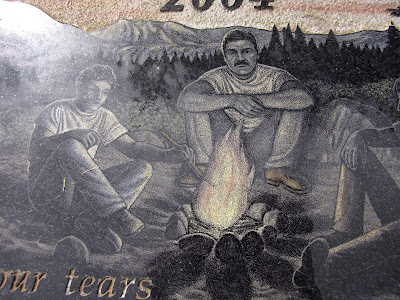 River View Cemetery
This tiff arises from bikers using the local “garden” or “rural” cemetery, River View as a private shortcut downtown. Its beauty is its downfall. It’s laced with curving allées that encourage reckless downhill speeding, which creates hazardous conditions for other cemetery users. I can personally attest to that fact, having raised my eyebrows on more than one occasion, while watching bikes carom round the corners. It can get dicey at times. 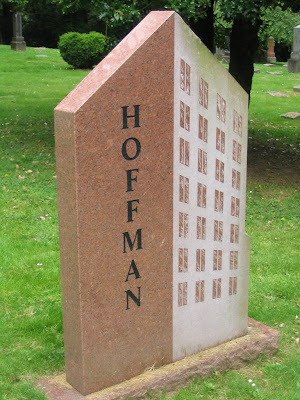 River View Cemetery
The article finishes by noting that “Lone Fir Cemetery, near Morrison Street and 20th Avenue in Southeast Portland, recently opened its grounds to bicyclists,” under the theory that “more benign uses of Lone Fir will improve its security.” What it fails to note is that Lone Fir is—if I may use the expression—dead flat. There are no opportunities for blinding speed. 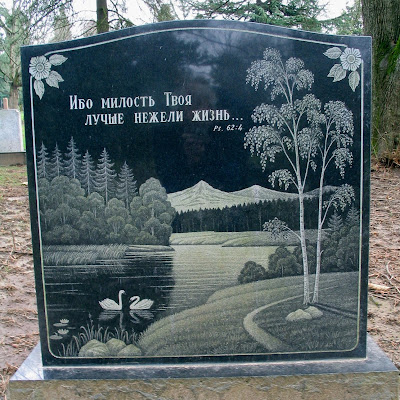 Lone Fir Cemetery
Dearth of Dead Spaces
In other grave matters, the New York Times is reporting that 70 of Moscow’s (not Idaho) 71 cemeteries are closed. Needless-to-say, if it involves Russia, it involves bureaucracy and corruption. It seems best that you should die elsewhere than in Moscow.

Congratulations Johan on your nomination as one of Family Tree Magazine's Top 40 blogs!

Congratulations on your nomination on Family Tree Magazine - fabulous!!

Jeez, guys, I have no idea what you're talking about, but it sounds good to me. I'll try and find them on the Web. Thanks for alerting me.