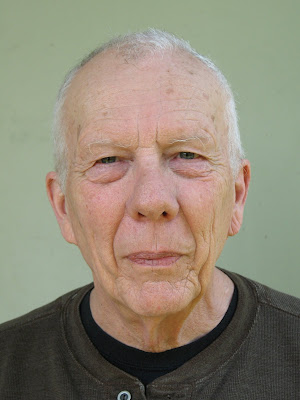 Initially we’d hoped to have it on the shelves by this coming Halloween, but that proved unnecessarily ambitious. Sometime this winter seems more likely, though we’re fairly well along. The publisher discovered me through this blog; hence the book is text driven, though there will be some photos. The bulk of the book are profiles and stories connected with some 235 Oregon cemeteries, perhaps a third of the population, divided into eighteen geographical regions. Most of the stories are hidden away on Flickr somewhere, but this will make them much more accessible.

The opening chunk of the tome, “Deep Thoughts,” are fifteen or sixteen modified essays from this blog. Again, while they’re all currently available in some form at this site, they’ll be much more convenient to find in the book and, hopefully, make a more coherent read.

The center of the book, “A Word Before You Go,” is an extensive selection of epitaphs from the DeadManTalking database of better than 1700 epitaphs. Most of those epitaphs are posted with their associated photo on Flickr, but finding them and making any order out of them would be a gargantuan task, without access to the database. The selection is arranged into a dozen separate (if overlapping) categories and is a broader than customary look at a region’s parting words.

So, does that qualify as an excuse for not having written anything here in forever?

We certainly hope so.

If you’ve been watching me on Flickr, you’ll have noticed a slowdown there, as well. There are many factors involved in that from weather, to proximity to cemeteries that I haven’t been to yet, to being in the middle of shooting all the interesting stuff in Lone Fir here in Portland. God only knows how long that will take me to finish. Not to mention “the book.” That’s taken up time.

The good news is that I’m getting a lot better on the banjo, though it’s still unlike any banjo you’ve ever heard. Think of it as rock an’ roll rhythm banjo. You know, Beattles, Rolling Stones, Leonard Cohen. Leonard Cohen?
Posted by Unknown at 11:33 AM

Congratulations on your book. When it comes out, I want mine autographed!

Please keep us posted on the publication date.

Congratulations! Yes, keep us informed. I want a copy too.